A color of rich history and cultural importance

A color of rich history and cultural importance

Indigo is one of the world's oldest colors. Archeological textile fragments from sites from all over Asia, South America and Europe feature indigo. Recently, 6000-year old cotton textiles dyed with indigo were discovered in Peru.

In the Middle Ages the production of indigo took place from woad leaves (Isatis tinctoria). Europe’s woad indigo blue dye dominated until it was overtaken by imported tropical indigo (Indigofera tinctoria), more economical and better suited to dye certain fabrics. Other plant species were used in China, Japan, West Africa and elsewhere. Whatever the plant source, indigo had the same chemical structure.

The synthetic method to produce indigo was first developed in 1897 by Heumann and further developed in 1901 by Pfleger. All of the synthetic methods that are currently used in the textile industry use petroleum as a feedstock and a range of dangerous chemical reactions with many toxic intermediate substrates. Aniline, a precursor of indigo, is a known human carcinogen and features now in Restricted Substance Lists of some major clothing brands..
Almost nothing has changed in the production of indigo for over a century now.

We believe that in 10 years’ time, bio-produced dyes will be the default option for most textile applications. Why? Because bio-production is scalable, it does not use precious resources, it entails no risk from hazardous chemicals and the bio-produced dyes perform as well as the synthetic ones.
At Synovance, we can make it happen!

Where are we today ?

At Synovance, after several years of R&D and optimisation of production at the laboratory scale level, we are now at pilot scale production since the beginning of 2021. We are operating a 100L fermentor and have optimised our downstream processes to increase the final yield and purity of our bio-produced indigo. We are aiming to bring to the market the first kilograms of bio-produced indigo by early 2022. we are currently in discussion with several international denim manufacturers interested in using our eco-friendly, high performance dyes. Contact us to discuss how we can help make your textiles more sustainable and safer. 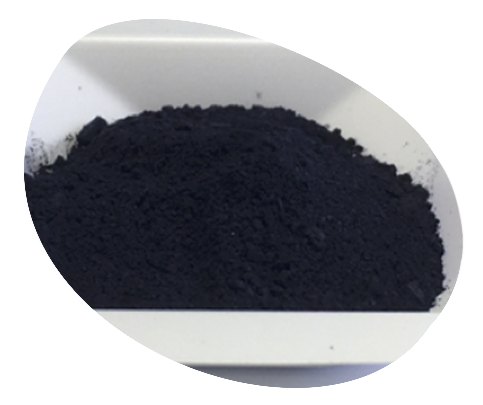 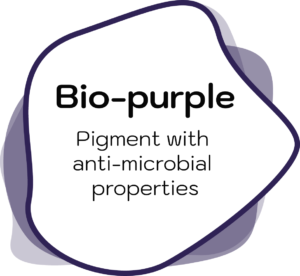 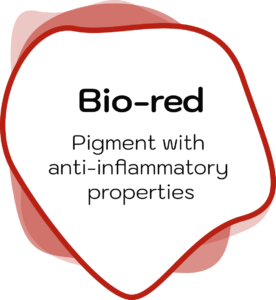 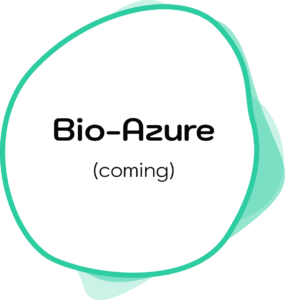 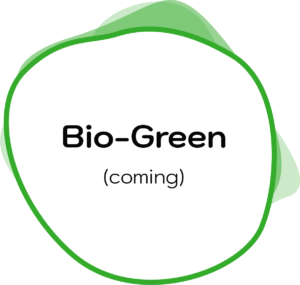 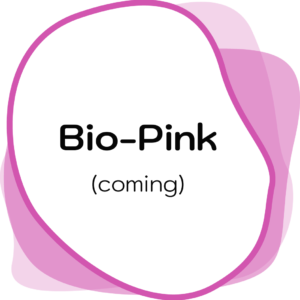